Hi All - I'd just like to point out an awesome tool that I saw being worked on in the #blendercoders IRC.  It is a port of the Ivygen found here: http://graphics.uni-konstanz.de/~luft/ivy_generator/, so that you can make Ivy directly in Blender without going to an external program.  I always dig things like this that improve workflow.  Less app switching equals more time!

Quick Tutorial on how to use the tool

1. Enable the addon
2. To define the starting point of where the ivy should grow, place the 3d cursor on the mesh by
selecting a vert or face in edit mode and using "shift+s->cursor to selected"
3. From object mode, Use Shift+A->Add Curve->Add Ivy

Some functionality in mypaint is not all that obvious and I have not even seen some of it in the documentation. Here you'll get to see me reveal some of these tricks and get a sneak peak of the next Mypaint in development. 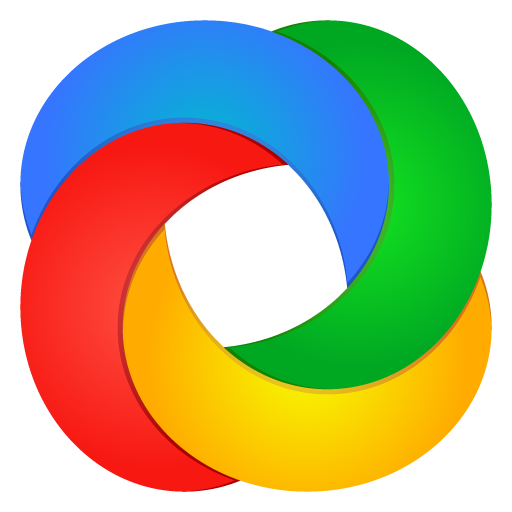 Go try them out and enjoy the extra free time not doing boring cropping and saving in big image editors!
Posted by Sean at 1:58 PM 1 comment:

Just made a quick screen-cast on Blender Sculpting Shortcuts to adjust Size, Strength and Angle of the Brush. Good for those just learning the sculpting in Blender, but I made it for ulterior motives. I'm trying to convince the mypaint developers that it is a superior way for brush resizing and would love to see something similar in mypaint instead of having to hit the 'd' and 'f' keys dozens of times to get the brush size you want.
Posted by Sean at 4:20 PM 1 comment:

Tonight I updated one of my older add-ons for Blender 2.58. It exposes functionality that has always been in Blender, but few people know about, the ability to have multiple selection modes at once. Additionally, this addon has been merged with the dynamic spacebar addon that ships with Blender, but I personally like my light weight version.